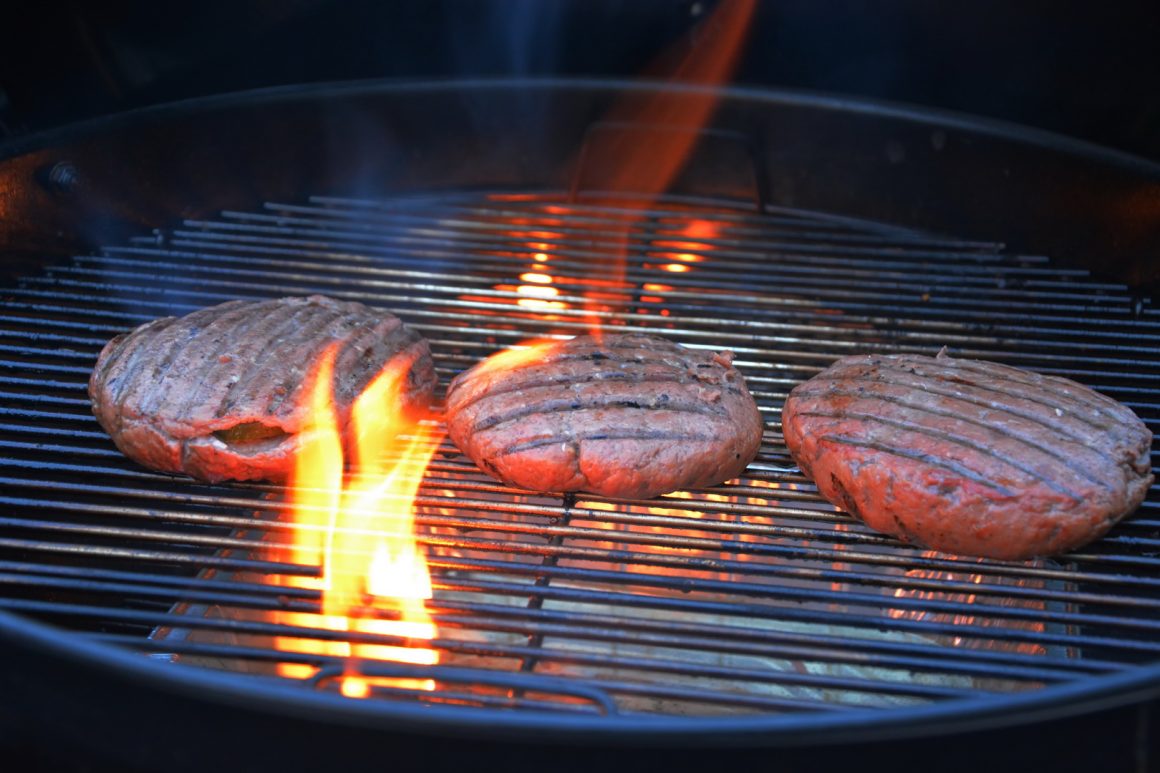 This summer is very busy at work. The Summer of Craft has been started to strengthen our development culture. Each day there is something interesting going on, where people can learn new things, share knowledge or meet with peers. One of the event is called Techfast, which is a 30 minute chat on a given topic over breakfast and I had an opportunity to drive one about asynchronous programming and execution. After the discussion, I received a feedback that it helped to understand what async is about, so I thought it would be worth to share it here as well.

Now I’m using async features at work as well as my projects (LightBDD 2.0 is based on async) I still remember how confusing it was when I started exploring it. I am coming from C++ / C# background where in the past, if I wanted to implement some functionality to be more responsive or to process things faster, I was using threads. So when started working with async methods I had questions like:

After spending more time digging into the implementation details, reading documentation as well as simply using it for a while (which involved finding a few surprising behaviors) I got a better understanding of how it works. I realized however that it would be much simpler for me to grasp it by finding a simple real life example describing it well – that is why I initiated that discussion on Techfast.

And now let’s make some burgers

Let’s forget about all the programming languages and syntax and think for a while about something much nicer – food – to be more precise preparing food.

We would be preparing a burger from: buns, beef patties, onions, lettuce, tomato, cheese slices and ketchup.

So what does it have with async? Let’s think for a while. I had a few distinguish tasks there:

Now, did I do those tasks one after another? Did I wait till vegetables roast before I put patty on a grill? No not really. As soon as I put onions and tomatoes on the grill I started grilling the patty as well as buns. I have done it asynchronously! As soon as I realized that I will have to wait to finish my current task (grilling veggies) I switched to another one (grilling patty) then another (toasting buns). I could do that because I was not involved in the process of the grilling – it did not matter if I would stand next to the grill or not, all the ingredients will be roasting.

So the first observation is: async is about utilizing time to do other task where in other case we will have to wait (do Thread.Sleep() or Semaphore.Wait() methods ring a bell?)
Second observation: async is about dividing the operation into a set of smaller tasks that then could be executed asynchronously.

So how about multi-threading? Does async operations involve multiple threads?

Let’s modify our example a bit:
This time we would be making the same burger(s) but there would be two people preparing it.
The first cook takes the first available task (washing and slicing vegetables).
At the same time the other cook goes to the BBQ and start grilling the patty and buns.
When vegetables are sliced the first cook puts them on the grill as well…

We could continue this story with talking that cooks will move on to prepare other burgers or we could add more tasks for cooks, but I think the example describes the clue of the story.
The cook represents a thread. In first scenario we have managed to prepare a burger with one thread / cook where in second scenario tasks were distributed between multiple cooks.

As in both scenarios we managed to make a burger the conclusion is: async execution is independent from multi-threading. Multiple threads can support / speedup the asynchronous operations but single thread is enough to perform async operations as well.

When we cook, we have to perform various small tasks to finish with our favorite burger in a hand. Some of the tasks we do require our full involvement and attention such as slicing or washing vegetables. Other tasks however (such us grilling patties or roasting buns) does not require our full attention allowing us to start them, move on to something else in the meantime and come back to finish them when ready.

In the programming world it is very similar. Some of the operations such as typical collection sorting algorithms can be executed immediately, while others such as network or disk I/O operations requires executing thread to wait in order to finish.
The async programming with async / await model allows to build methods in a way that they are composed of tasks where executing thread can move on to execute different task if current task does not allow further processing without waiting.

As one cook is enough to make a burger, one thread is also sufficient for asynchronous execution. Similarly to more cooks, more threads may make things faster, but they are not necessary – for example:

The first LightBDD tutorial is here